When Does a Panel Moderator Question Go Too Far? 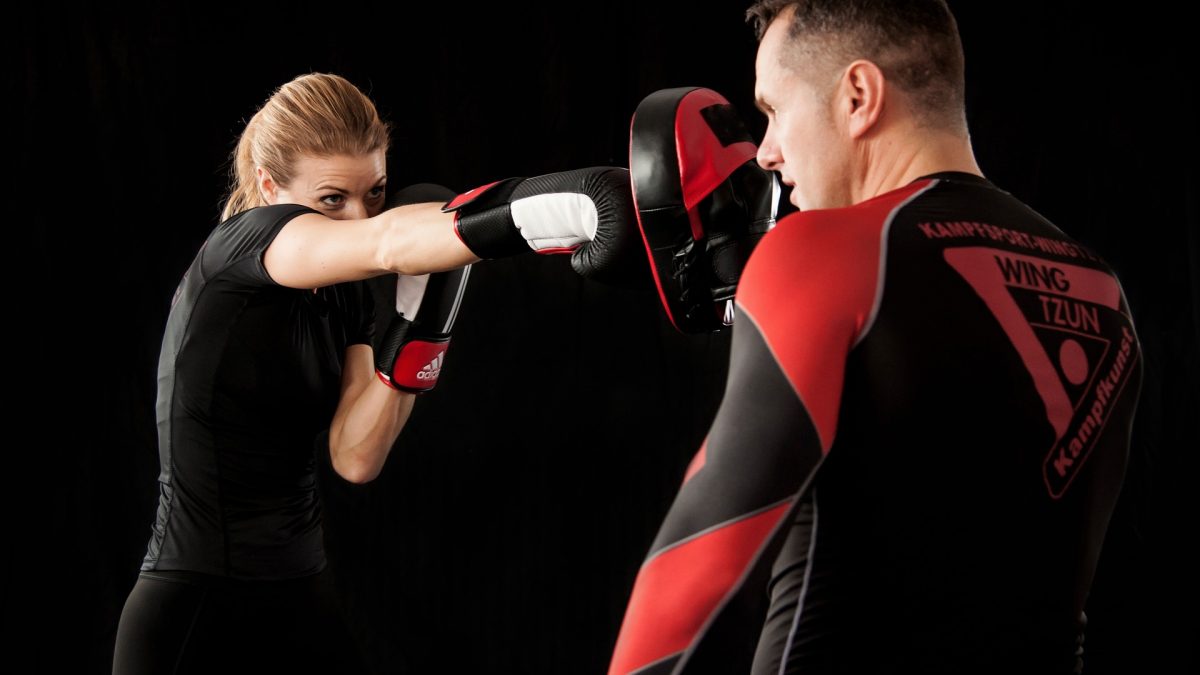 Here’s the challenge: A full day of panels discussing “Programmatic Trading” with intense topics such as blockchain, compensation for ad fraud, and other detailed discussions.

Um…this has the potential to tap out the boring meter.

Enter Lynn Lester, a Scottish dynamo with a sense for drama and daring. The Drum, a global media platform has offered “Programmatic Punch” events all over the world. But for this first-time event in NYC, she needed to “go big” and make sure this event was a home run.

Just read the copy which is infused with boxing metaphors:

What is Programmatic Punch?

As a famous boxer once said ‘Everyone has a plan until they get a punch in the face.’
Well, a combination of innovation and regulation in ad-tech could – metaphorically speaking- add up to such a punch.

The Drum’s Programmatic Punch is designed to help you duck and dive to ensure you exploit the opportunities of this new age, as opposed to succumbing to its threats.

The event aims to serve as a wake-up call about the revolution this industry is going through.

As she was planning out the day, she focused on how the audience should feel. The Drum brand is known for its energy and fun – so she brainstormed how she could make the event fun and energizing even though they were debating dry, serious topics.

So she brainstormed everything about boxing and asked, “How can we make this work?”

And you instantly knew this wasn’t going to be a boring corporate panel.

Just minutes before the fight was to begin (ahem, the event was to begin), the referee (aka emcee) stepped into the ring while the microphone dropped down from the ceiling. Lynn then immediately got them participating with a quiz about Scottish terms related to boxing. The prize? A bottle of whiskey! (At 9am, no less!)

So then the Voice of God announced the first fight “Welcome to the ring from the red corner…” and the moderator and speakers would come out of their corners “fighting.” Some even wore boxing gloves! Simultaneously, a “sign man” walked around the ring with a “one” sign that clearly indicated that this was “round one.” When the panel was ready to begin, the bell sounded – and when it was over, the bell signaled the end of round 1! Short break, and then they were on to round 2!

At the end of the day, the Drum offered Scottish treats and a dram of whiskey (after all, they were founded in Dublin!).

How creative and exciting is that? So you might be wondering:

I’d say she did a masterful job of creating lively and informative panel discussions with an otherwise dry topic. Bravo Lynn and The Drum!

KRISTIN ARNOLD, MBA, CSP, CPF | Master, professional panel moderator and high stakes meeting facilitator is on a quest to make all panel discussions lively and informative. Check out her free 7-part video series on how to moderate a panel and other resources to help you organize, moderate, or be a panel member. 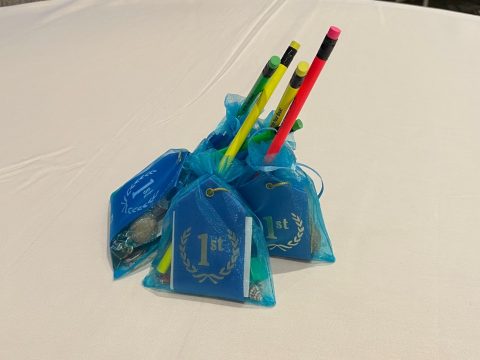 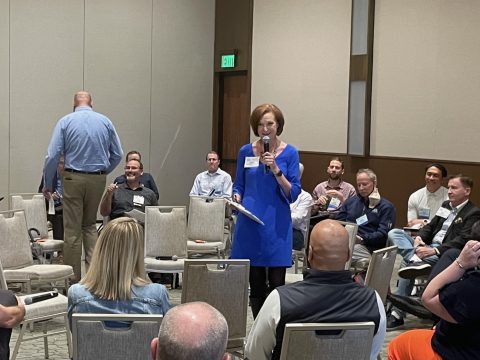 Sample Script for a Panel Discussion in the Round 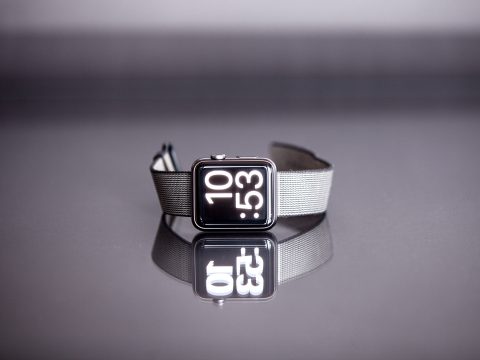 Timing on the Script for a Panel Discussion