Your First Question Could Ruin a Panel Discussion

How to Get Executives to Prepare for a Panel Discussion

Provocative Panel Discussion Game: “Would You Rather?” 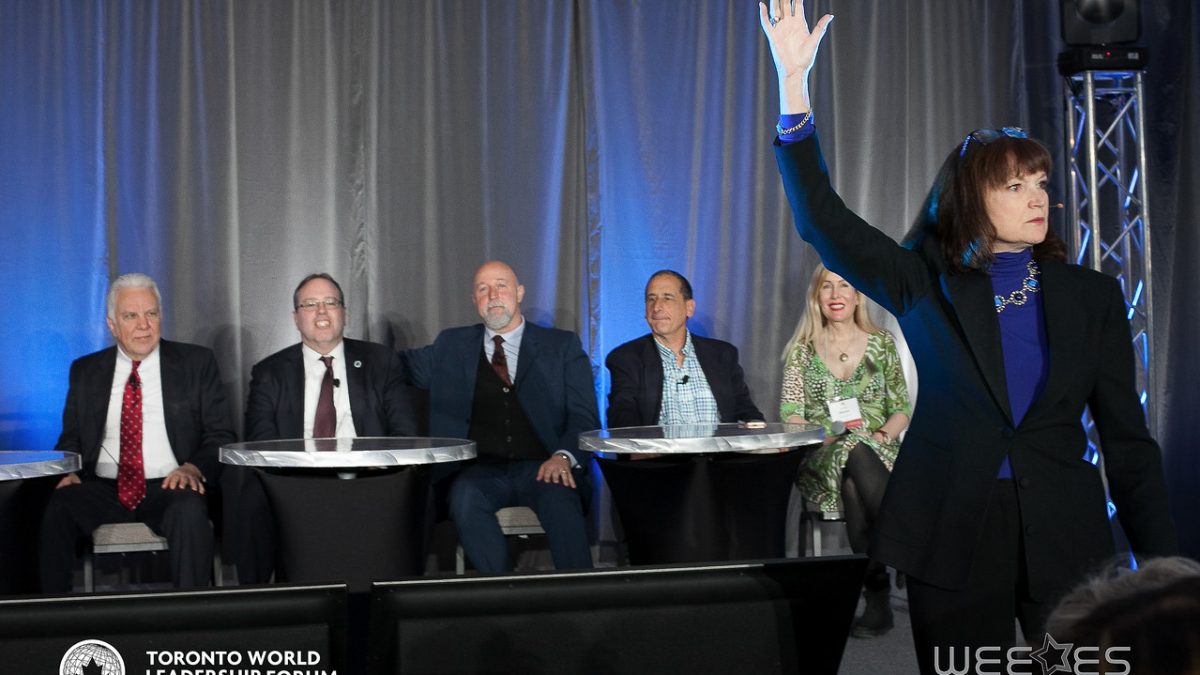 So here’s the problem:  Most panels start with an incredibly long, incomprehensible, multipart question directed to the first panelist.  The person starts talking….and she’s going to keep speaking until she is done.

It might be possible to be salvaged at this point, however, the vast majority of moderators “hot potato” the question to panelist #2 and ask for his opinion. Of course, he will answer the multi-part question.  And how long is he going to speak?  The exact length that panelist #1 talked, of course!  Otherwise, he will feel that he is not providing as much value as panelist #1.  So he goes on and on – even if he doesn’t have much to add – he’ll ad-lib just to keep up with the same volume.

And then panelist #3 offers her opinion. What? Is she going to make it short? No!  That’s impossible because two speakers have already gone on and on and on and on. She will keep going the exact length that panelist #1 and #2 took, while adding no additional content.

But what happens if there are FOUR panelists?  Even though the moderator might even sense that perhaps something has gone awry, how can he not ask the fourth panelist?   All he does is recap everything the prior panelists said, and he will keep going until at long last, he’s done.

The problem is that this first question has gone on for twenty to twenty-five minutes and the audience has completely checked out.  They are doing the math: “We heard one question that took 20 minutes.  How many questions are we going to get to in this 60-minute panel?”  And at that moment, you can see it in their eyes.  They have given up hope.  They start wondering, how close am I to the door?  Can I make a quick exit?

This is not how you want to do it.

You actually want to start fast and give them hope.

Here’s what you do, according to my good buddy and Founder of Extreme Meetings, Brian Walter.  “You ask a slightly less complex question and then you, as the moderator, are poised like a panther on a branch, waiting for a baby deer to walk by. You’re ready to pounce the second that there is a pause and you’re going to interject more of a follow-up question. And after that, you’re going to immediately go for a contrast with someone else on the panel.

CONNIE: They fall for the myth that there’s going to be tons of exposure, so they agreed to do something for free.

BRIAN: Really now, why is that? Why do they do that?

CONNIE: Because they’re desperate and they believe that people are nice and that they’re going to hire them.

BRIAN: Interest hinging. Tammy do you agree? You think she’s crazy? What do you think?

TAMMY: Two separate questions but I disagree with that because I think when you’re first getting started I think you should speak as often as you can to get feet on the stage so that you get better and better as a speaker.

BRIAN: Interesting. Sylvie, who is right? Connie or Tammy?

SYLVIE: None of them. None of them because it always depends. It depends on the situation you’re in, your business. Do you need exposure or not? I think it depends.

DAVID: Well, I think you know speakers who don’t like to sell. I always say I’d rather be salesy than brokey!

WOW!  How much time did that take? Fifty-two seconds. Five questions. Four panelists weighed in with four different opinions. In one minute, we’ve given the audience hope. They are now thinking, ‘That was fast moving. I wonder if it’s going to be like this the whole time?”

Here’s a final hint from Brian: Start fast and show that you will interject quickly when there is a micro-pause when it seems that the panelist has finished her question. Now, if Connie had said ‘and…’ and I cut her off, you would say ‘Gosh, that guy is rude.’  So, you have to make sure a thought gets finished before you jump in – but jump in you must!

It all hinges on that first question and answer.  It could destroy your entire panel discussion and it becomes tough to recover. So why not start fast and give hope? 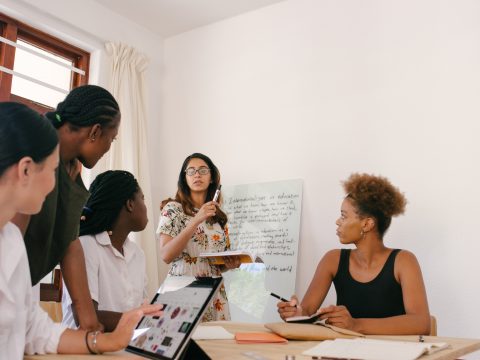 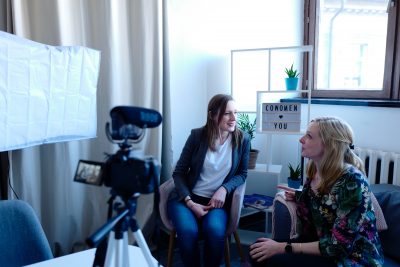