How to Pull Off a StreetPitch Panel Discussion Format 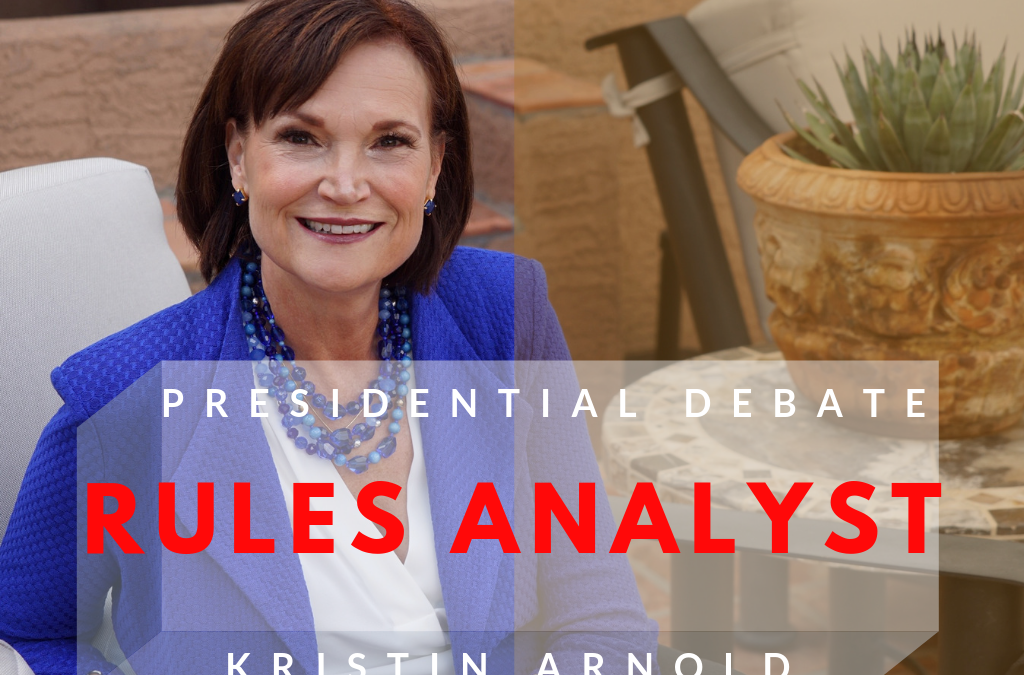 Since I have proclaimed myself as the 2019-20 Presidential Debate Rules Analyst, a few people have asked what that actually IS.

So let me give you the background:

During my strategic planning session in January (yes, I try to “eat my own dogfood” and practice what I preach!), I decided that I wanted to comment on the Presidential Debates – Presidential, VP, Democratic, and Republican primaries.  Why?  Because I have never seen the current political discourse so heated, uncivil, and disrespectful.

Since I covered the moderator role during the 2016 Presidential Debates, I envision this round of debates will be a shit-show (If I want to pretty my potty-mouth up, I’ll call it a free-for-all).  That is, unless the moderator(s) are able to reign them in and keep it fair and objective.  So I’ll be watching and reporting on ALL of the debates.  The Democrats alone are scheduling twelve….one a month until the Convention!

So where does the “Rules Analyst” come in?  I was looking for a “shorthand” way of describing the fact that I am dissecting how well the debate moderator(s) follows and facilitates the format prescribed by the Commission on Presidential Debates in order to achieve the stated outcomes.

A week later, we happen to be watching the Super Bowl when a “Rules Analyst” commented on a field official’s debatable call.  The Rules Analyst provides in-depth and on-the-spot analysis.  He provides “nuance and understanding” to the otherwise complicated set of NFL rules.

Hey!  That’s what I am doing – just for the Presidential Debate Cycle rather than the NFL!  I’m pretty excited about the possibilities – to be a neutral voice reporting on a raucous debate season!  I am available for media interviews, articles and will be posting my observations here.  So stay tuned!