Try the Entertaining “Hat Debate Format” for a Panel Discussion 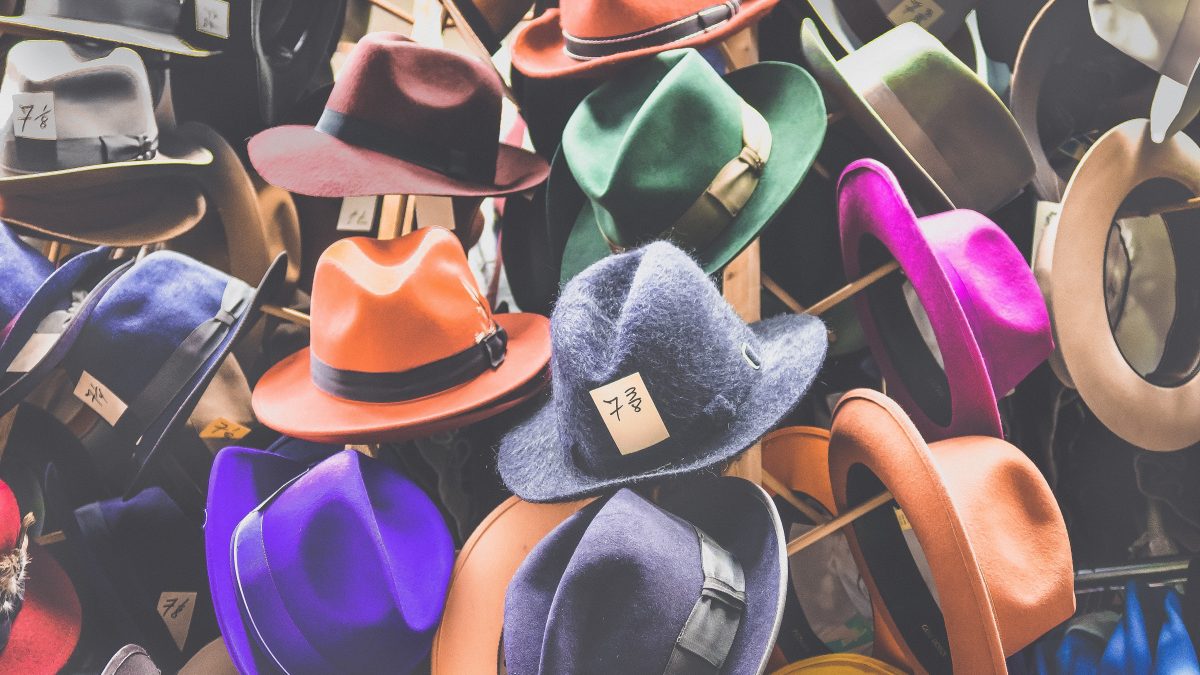 When your panelists have differing viewpoints, try this “hat debate format” inspired by Jordan Weissmann at The Slate:

He was frustrated with the healthcare discussion during the 2nd Democratic Presidential Debate and proposed the following solution:

“From this day forward, whenever Democrats discuss healthcare on TV, they should be broken up into three teams…If it were up to me, I would require them to wear hats with their team name, because it’d be vaguely funny, would probably help people remember the battle lines, and would even the hair [sic] playing field. As well as being an entertaining break from the typical debate slog, this setup would keep the discussion from devolving into obscure and inscrutable specifics, and instead draw clear distinctions about broad philosophical themes.”

Weissmann continues to clarify the team names: “Right now, each of the presidential candidates falls into three main buckets:

You could go on forever about the different flavors of their plans, but that’s really the important part.”

So let’s say you have a topic that lends itself to some sort of “bucketing” or categorization.

Tell your panelists that you have selected three (or two or four) groups and that they will be arguing as a team, defending the broad contours of their approach.  Ask them to pick their team, ostensibly preventing the panelists/candidates who’ve intentionally kept things vague so far—here’s looking at you, Cory Booker—from obscuring where they stand. Because we’ll literally be able to see where they’re standing. And their hats.

Weissmann agrees that there are “downsides to the company softball game approach to public policy debate. First off, the in-betweeners don’t agree with each other on everything, which might lead to some internal squabbling that could bring down the whole team. Second, they’d probably need a better name[s] for their hats. But you get the idea.”

Weissmann theorizes that “if you force all of them into a room, though, I’m sure they can come up with a compromise. I mean, if they can’t negotiate that, there’s no way they’re ever going to hash out a healthcare bill with Capitol Hill.”

Perhaps you can have an interesting debate, discovering the nuances and differences in the topic using hats!