Ostensibly, Fox News “is not in a position to host a fair and neutral debate for our candidates” because of the “inappropriate relationship” between the network and President Trump – even though “Fox News Sunday” anchor, Chris Wallace, had won plaudits after moderating the third general election debate in 2016. [You can read my analysis of that debate here].

So what did Fox News do?  They invited all the Democratic nominees (24 of them and counting!) to a town hall forum where Fox News viewers can meet the candidates.  What a brilliant idea that serves ALL voters – regardless of party!  And isn’t that what the debates are created to do?

Last night, I tuned in to Chris Wallace moderating the town hall with Pete Buttigieg.

The format went something like this:  Wallace would introduce a member from the audience.  That person then read aloud their planned question written on a card.  Buttigieg would answer the question (which he obviously prepared for.  He was concise and eloquent. Got his point across).  Wallace would then follow up with a question he believed the audience would have wanted to ask. (The visible audience were voters from both parties from New Hampshire and Vermont but the larger audience was Fox viewers and a few curious people like me!).  After about fifty minutes, Wallace finished up with a light-hearted lightning round.

What impressed me most was how Wallace handled a potentially disastrous situation regarding the controversy among Democrats about whether to appear on Fox News.

Buttigieg acknowledged that there’s a solid case for boycotting Wallace and his cohort by saying, “We’ve got to find people where they are,” said Buttigieg. “You know, a lot of folks in my party were critical of me for even doing this with Fox News.”

Buttigieg continued, “And I get where that’s coming from, especially when you see what goes on with some of the opinion hosts on this network. I mean, when you’ve got Tucker Carlson saying that immigrants make America dirty. When you’ve got Laura Ingraham comparing detention centers with children in cages to summer camps. Summer camps. Then there is a reason why anybody has to swallow hard and think twice before participating in this media ecosystem.

But I also believe that even though some of those hosts are not always there in good faith, I think a lot of people tune into this network who do it in good faith. And there are a lot of Americans who my party can’t blame if they are ignoring our message, ’cause they will never hear it if we don’t go on and talk about it. And so it’s why, whether it’s going into the viewership of Fox News or whether geographically it’s going into places where Democrats haven’t been seen much, I think we got to find people where they are — not change our values, but update our vocabulary so that we’re truly connecting with Americans from coast to coast.”

In that moment, Wallace had a decision:  Do I challenge his assertion about me and my colleagues (be it right or wrong) or do I let it go?

While the Washington Post opines that Wallace did NOT defend his colleagues because Buttigieg’s comments were “on target.” John Nolte at Breitbart News thinks Wallace was ” a coward who refuses to defend his own.”

I have a different perspective.  Regardless of whether you think he was right or not, Wallace didn’t challenge him because it wouldn’t serve the audience.  Why get in a pissing match when you only have 60 minutes to discuss real issues facing the country and our voters?  The role of the moderator is to ensure the objectives are met (to introduce Bettigieg to unfamiliar voters).  NOT to debate, fact check or otherwise crap all over the candidate.  I am sure Fox News wasn’t happy that he let it slide, nor was President Trump.  But hey, that’s what a “fair and neutral” professional debate moderator would do.

You can watch the full town hall here. 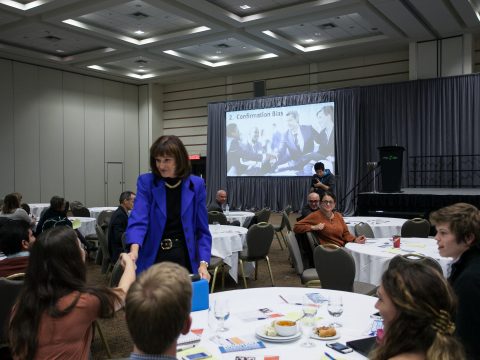 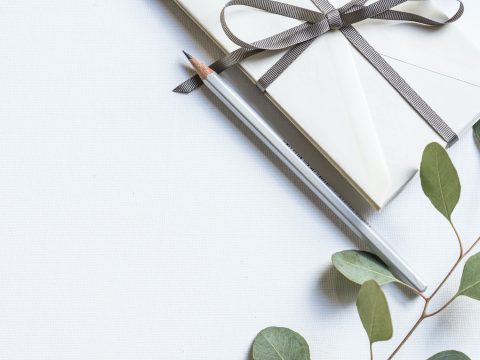 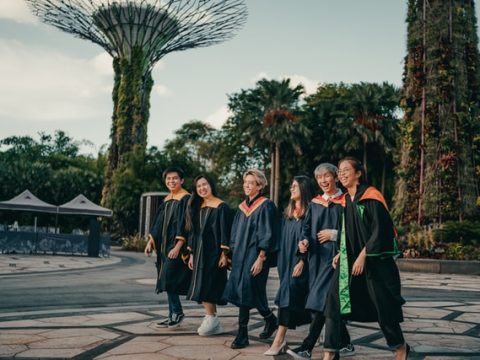