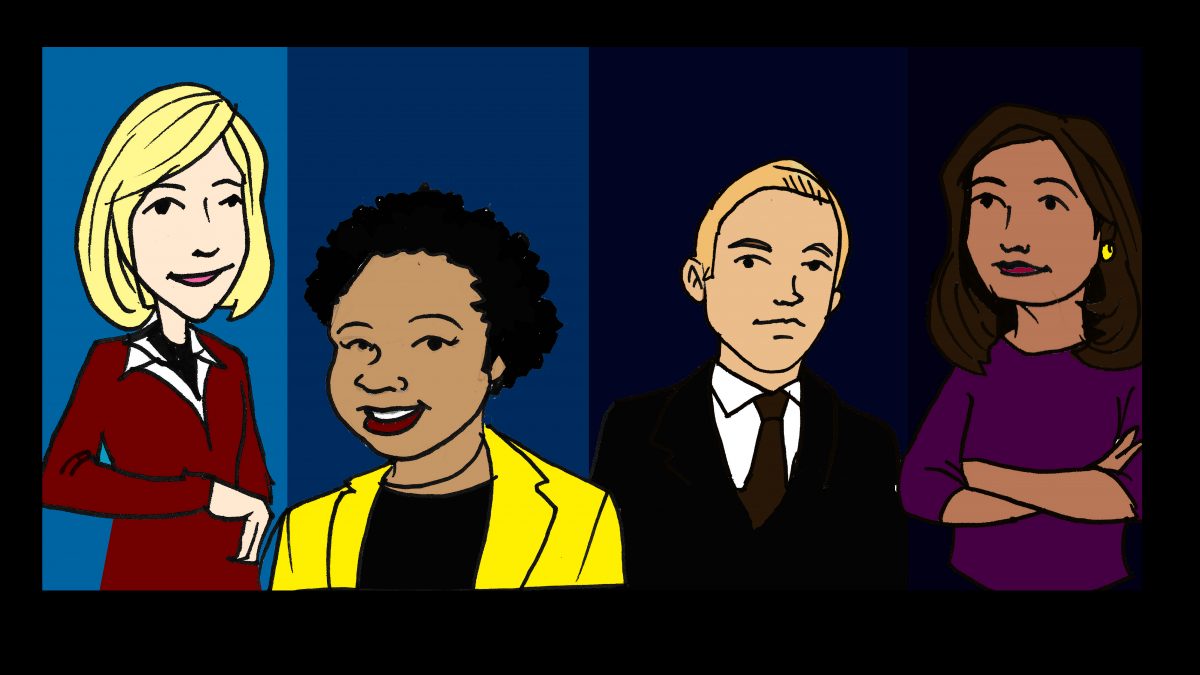 Next week’s Democratic Presidential debate will be overshadowed by the impeachment proceedings.  Even though the “historically diverse field” has narrowed to seven, I predict that it will be a bit more balanced yet as boring as ever.

I am an optimist, and truly hope this will be an interesting and more balanced debate, but I’m not getting my hopes up.