First Presidential Debate Will Have ONE Moderator!?

The Difference Between Moderating and Emceeing an Event

Prompt Brilliant Panelist Discussion with the “What If” Game 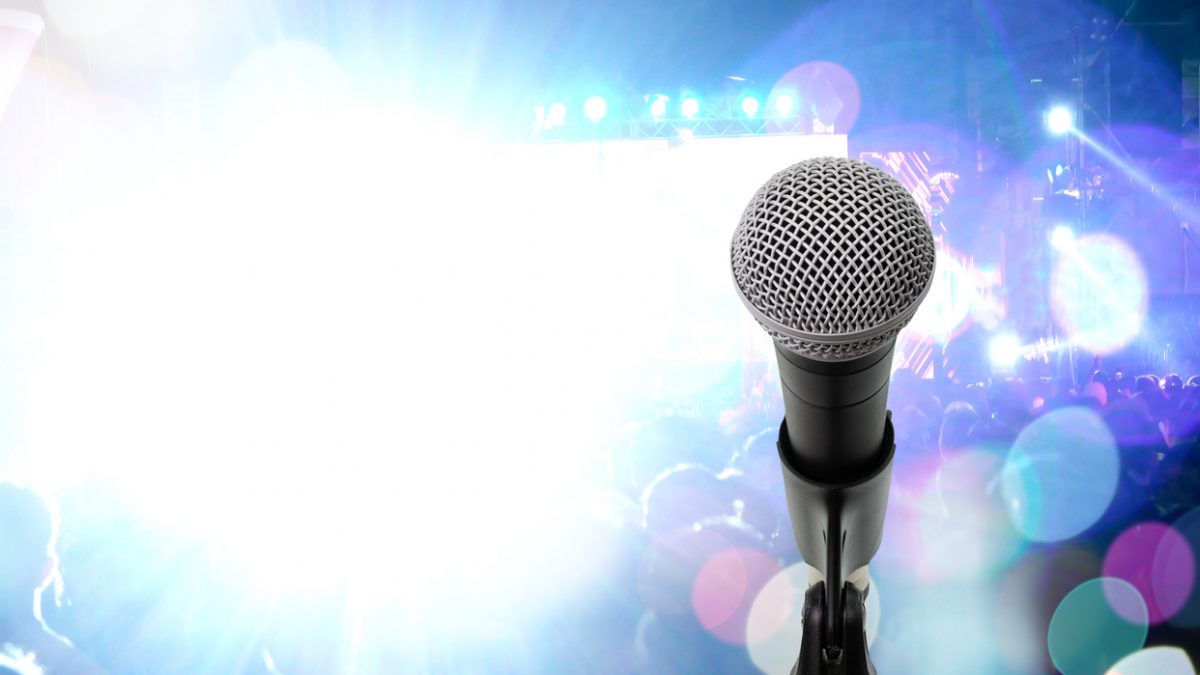 It was just announced that the first Presidential debate set to take place in Cleveland on Tuesday, September 29 at the Sheila and Eric Samson Pavilion at Case Western Reserve University will only have ONE moderator.

While the news shocked me, I am actually quite delighted to hear it!

Shocked because ALL of the 2019-2020 Democratic debates have had multiple moderators. In 2016, the first presidential debate was co-moderated by Lester Holt and Martha Raddatz (the other two were moderated by a single moderator, Anderson Cooper, and Chris Wallace).

While there are benefits to having multiple moderators, this first debate will pit two political heavyweights in a fight for the top position in the United States.  If the primaries are any indication, the debates won’t be a genteel conversation about the merits of each man’s plan.  It will be an outright assault on the character and fitness of each person to be President of the United States.  My hope is the policies and plans will be outlined, compared, and contrasted so the American public can understand the commonalities and differences between the two men and the parties they represent.

And that debate will need a referee.  One person who commands the attention of each candidate, who will facilitate the process and keep it on track and focused, who will not hesitate to intervene when necessary.

It will get messy.  I just hope the commission selects a moderator who is up to the task.  Who do you think should moderate the first Presidential debate?

Create your own user feedback survey