Lessons to Learn from a Virtual Panel Discussion on Wardrobe

Differences Between Moderating an In-Person and Virtual Panel Discussion

Panel Moderators: Share How BEST to Use the Chatbox 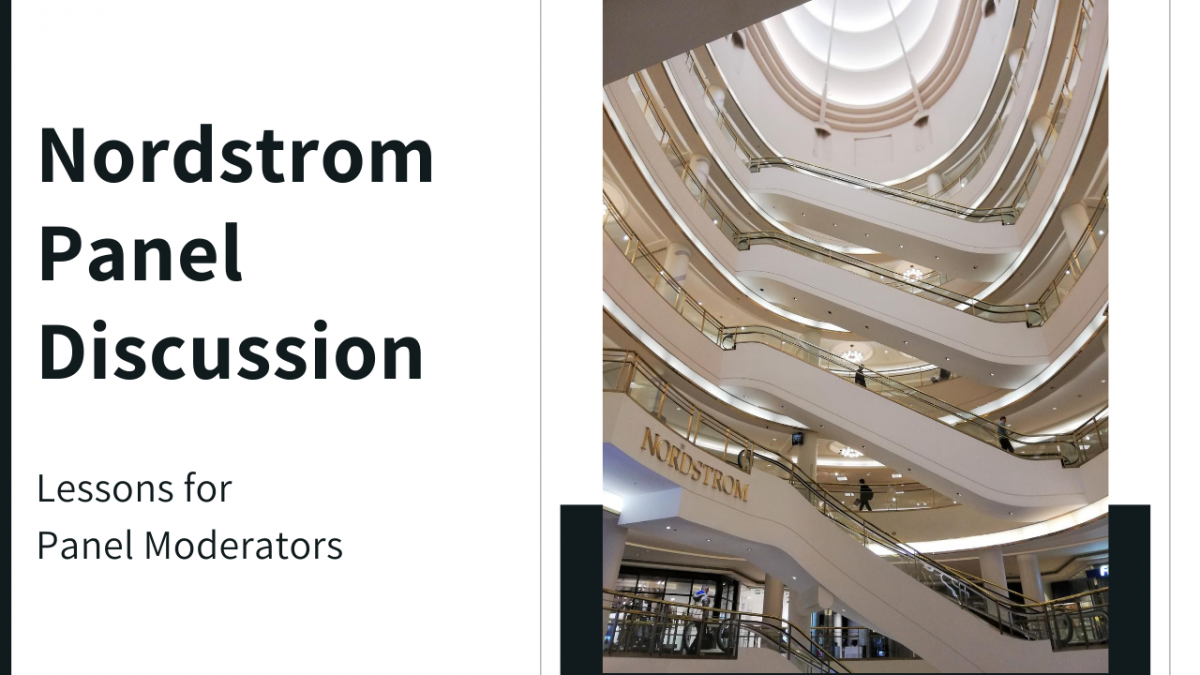 As a Nordstrom cardholder since 1982, I was delighted to receive an invitation to attend “The Virtual Anniversary: The Capsule Wardrobe.”  Based on the title, I thought it was going to be a preview of their Annual Anniversary sale, complete with glossy photos, pictures, and runway glamour.

Imagine my surprise when I logged on and discovered…it was a panel discussion on the BlueJeans digital platform!  Led by Nordstrom’s fashion editor, Kate, she was joined by Editorial Stylist Ebony,  Market Stylist Brittany, and Personal Stylist Justin. Since my area of expertise is on panels, I always lean in to admire and learn from what goes on.

Yes, it was a preview of their Anniversary sale, but framed in a bit of education around the seven basics to your wardrobe.

Here’s what Nordstrom did well during their panel discussion:

Notice:  ALL of the things that went well were based on intentional decisions made in the planning of the event!  Great panel discussions don’t just “happen.”  They are well-thought-out experiences for the audience.

What I would have liked to see done differently:

All-in-all, the Nordstrom panel discussion was a great experience (is any other department store doing this? No!) and it prompted me to preview the Anniversary sale (Nordstrom: Goal Achieved!). I even put a few things on my wish list  – which won’t be available to purchase until August 13th, but I’m ready!

Photo by mauro arrue on Unsplash 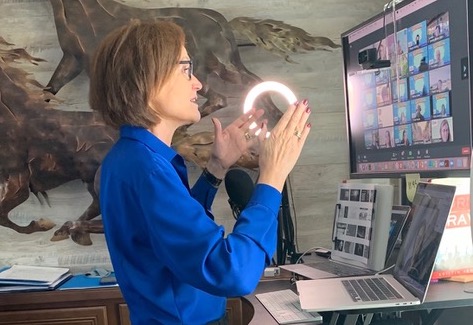 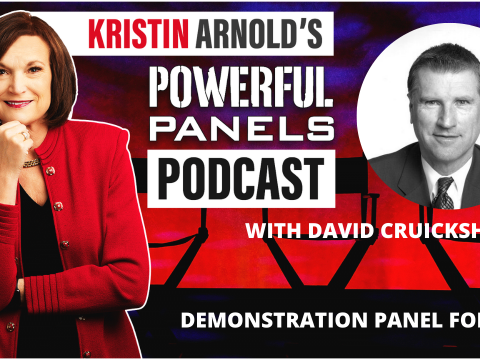 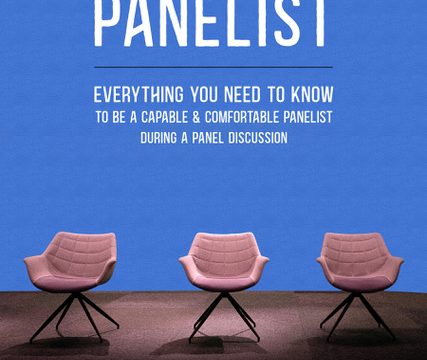