How to Play Musical Chairs to Make Your Panel Discussion SHINE

Let the Audience Drive a Panel Discussion with Question Cards 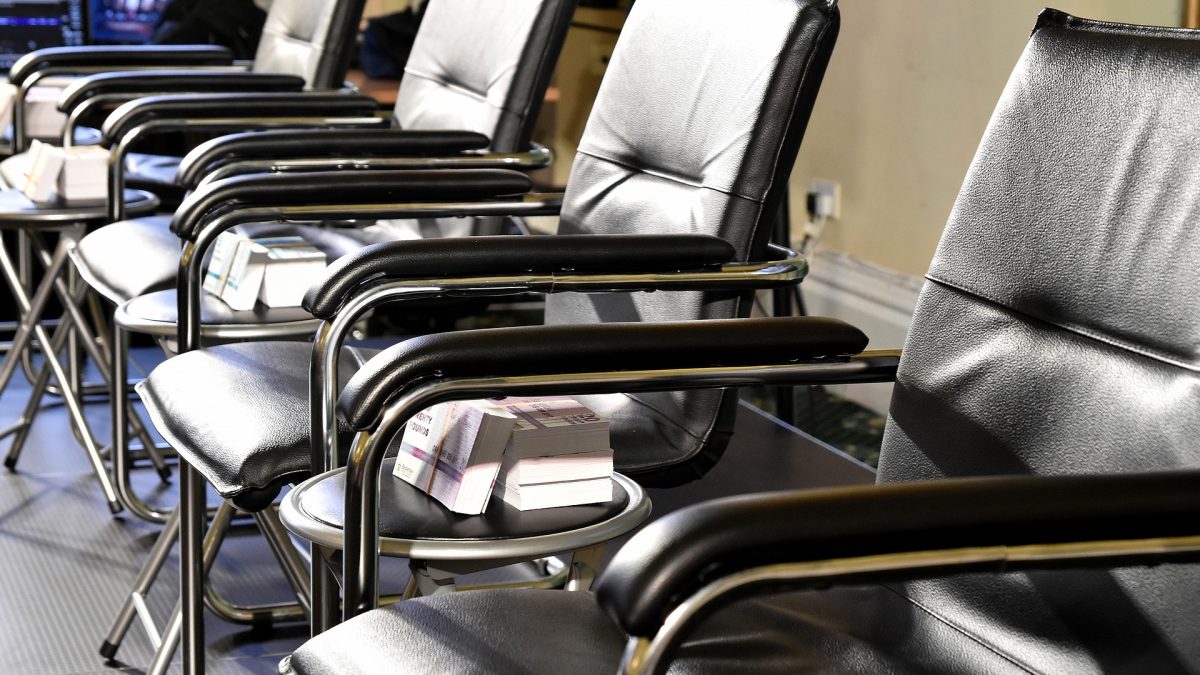 Okay, so what does this have to do with a panel?  My fellow panel moderator, Elizabeth Marshall, was told to use this format for a panel discussion!  You see, the meeting organizer asked seven people to participate (which is about three to four people too many) AND the panel was being held late in the day.  So, in order to spice things up, they wanted to do musical chairs.  Only for this panel, they would just keep three chairs on the stage and panelists had to fight for the right to sit in a chair.

Okay, maybe I’m embellishing here.  They didn’t “fight” like Mad Max, but they did have to sit in a chair if they wanted to speak.

Elizabeth said, “This was one of the most challenging panel formats I’ve ever had, because the structure was suggested to me by the organization.  I had to think about a lot of different things. What types of questions could I ask in a two, three to five-minute stretch before we got up did musical chairs, and then I wouldn’t even know who would be sitting down!?

And so, while I could prepare for all seven panelists that would be on the stage with us, I didn’t know ahead of time that a mix of three would be in front of me nor did I know I had to really think in real time out of all the topics and questions and directions we could take it. I could continue the conversation from the previous segment but in looking at the three people in a split second I might say no we’re going to segue [to another topic].  It really challenged me to work with both my preparation and structure as well as really listening and watching for what in the moment would work the best given our overall goal and conversation. It was wild but fun!”

So here’s how Elizabeth conducted the musical chairs format:

“I introduced all seven panelists to start and did a little context setting.  We had the first three sit down so that wasn’t chaos – I picked them ahead of time (or they drew straws something like that) and then we had the first five minutes of curated Q&A.  Then the AV guy turned on the music and then all the panelists were circling around and three new people sat in the chairs.  I also gave them some instruction on ‘Don’t be the person that sits down every single time. You know we need to have some diversity!'”

You, too, can try the musical chairs format at your next panel discussion!

Your First Question Could Ruin a Panel Discussion

Panel Discussion Tip #148 with Joe Calloway: Giving the Panelists a List of Questions

Use the “Card Swap” to Create Intriguing Audience Questions 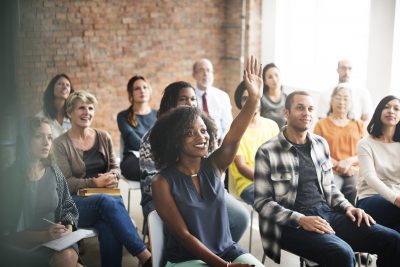 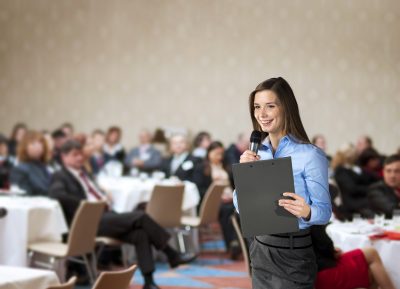 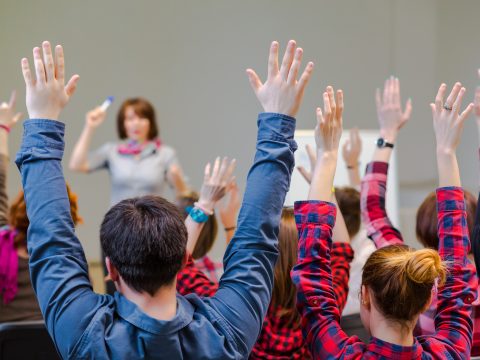