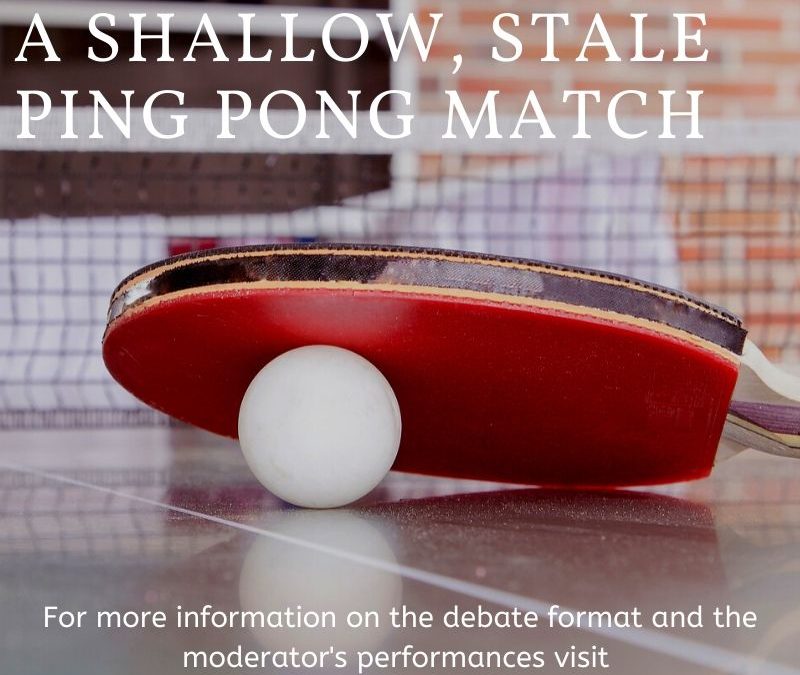 This week’s impeachment hearings overshadowed tonight’s Democratic Presidential Debate.  So if you didn’t see the debate, you didn’t miss much.

Sure, there were a few new topics to the debate stage that were discussed (voting rights, abortion rights, paid leave, climate change), but the conversation was shallow.  Just a few directed questions for each topic, maybe a rebuttal or a response and then on to the next topic (and we went all over the map!).  Not a whole lot of “debate” for a debate!

We have seen some variant of most of the questions on the debate stage and the candidate’s responses in the stump speeches, so there wasn’t “new” ground covered  – although some of the questions were kinda interesting (as President, would you continue “unfiltered communications”?) and the impeachment questions were  just an excuse to get the ball rolling.  It’s not like we don’t know their positions.

Many of the questions were closed questions, requiring a “yes” or a “no” – and most of the time, the candidates would not answer the question and pivot to a related point they wanted to make.  There were only TWO times the moderators followed up to get an answer: Moderator Maddow with Pete Buttigieg on continuing farm subsidies and Moderator Mitchell with Kamala Harris on making concessions with North Korea.  I would have appreciated a bit more of a challenging follow up.

Speaking of challenging, Moderator Walker posed a loaded question to Harris about Buttigieg’s campaign and African Americans.  Harris stumbled a bit and then pivoted to talk about the importance of supporting black women.   The moderators let that slide.  Could have followed up, but didn’t.

The juiciest part of the debate was the clash between Gabbard calling Buttigieg careless in his comment about fighting the Mexican cartels (transcript not available at this time). Buttigieg rebutted questioning her judgement on meeting with Assad. Which allowed Gabbard to rebut – and since she didn’t refer to Buttigieg in this rebut, the moderator select Sanders to chime in.  Aahhh just when it was getting interesting!

One of the primary functions of the moderators is to balance the number of directed questions and balance the airtime.  Moderators Rachel Maddow, Andrea Mitchell, Ashley Parker, and Kristen Welker did a better job than their predecessors at balancing the initial questions, but it was still unequal with Warren and Buttigieg having twice as many questions as Booker, Gabbard and Steyer: 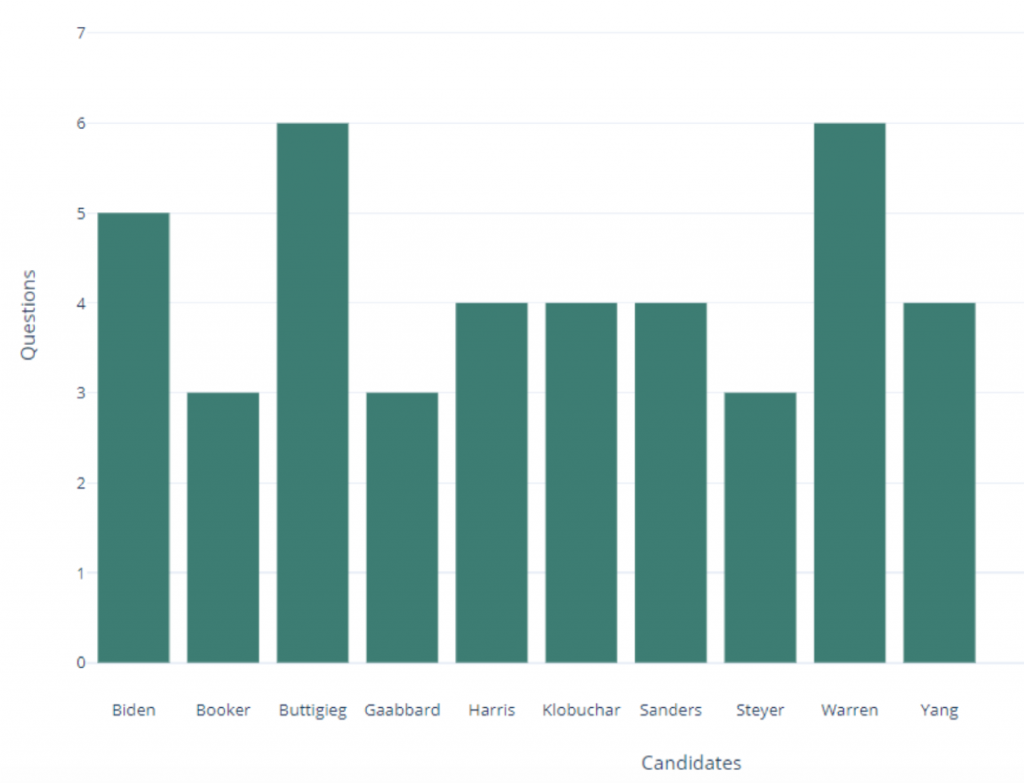 I had high hopes as Moderator Maddow asked the first four questions to four different candidates – starting with Elizabeth Warren.  Then Moderator Mitchell took over and asked two questions of two additional candidates – and allowed a response from Warren.  WHAT?  Then a question to Cory Book and again, Warren smiled, raised her hand, and was allowed to talk.  Ugh.  At least start out with some semblance of equality.

If you take a look at the stats below, Warren had more airtime than the rest, the most initial questions, and was the most chronic for going over time.

Marc Lacey, moderator of the 4th Democratic Debate and National Editor of the New York Times said in his commentary, “In the control room right now the organizers are monitoring in real time how much time each candidate has gotten.  The goal isn’t to give everyone equal time.  But to give everyone a reasonable minimum time.”   Just tell that to Andrew Yang!

Another key skill of a moderator is to keep time.  This was supposed to be a two-hour debate.  We took a station break at 1h 45m – and I am thinking we will be wrapping up with the promised 75 seconds per candidate.  Perfect timing!  But no, the moderators continued the questioning until 2h 3m into the debate with Moderator Maddow saying “We are well past time, so we’ll start our closing remarks.”  The debate ended at 2h 20m.  Maybe it’s because MSNBC is a cable channel and they don’t have to cut to evening news, but the cardinal rule for any speaker/panel moderator is to ALWAYS end on time.

MSNBC’s post-debate commentator, Brian Williams said that “this was a superbly moderated debate.  I wish they [the moderators] were permanent.”  I don’t.  It felt more like a ping-pong match than a debate.  And a stale one too.  The impeachment proceedings, while tedious, are much more interesting. 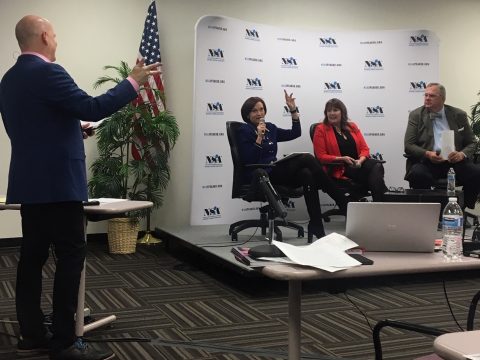 Ask Your Panelists an Awesome Story-Question 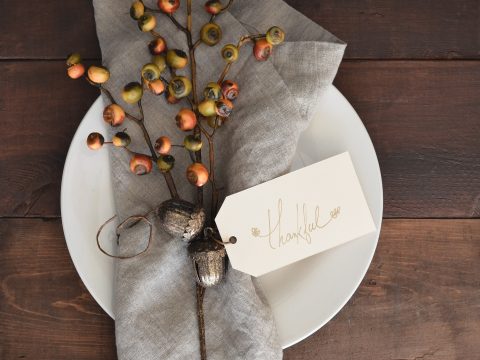 With Gratitude in My Heart 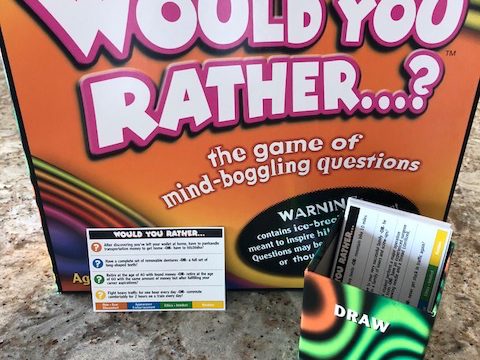 Provocative Panel Discussion Game: “Would You Rather?”