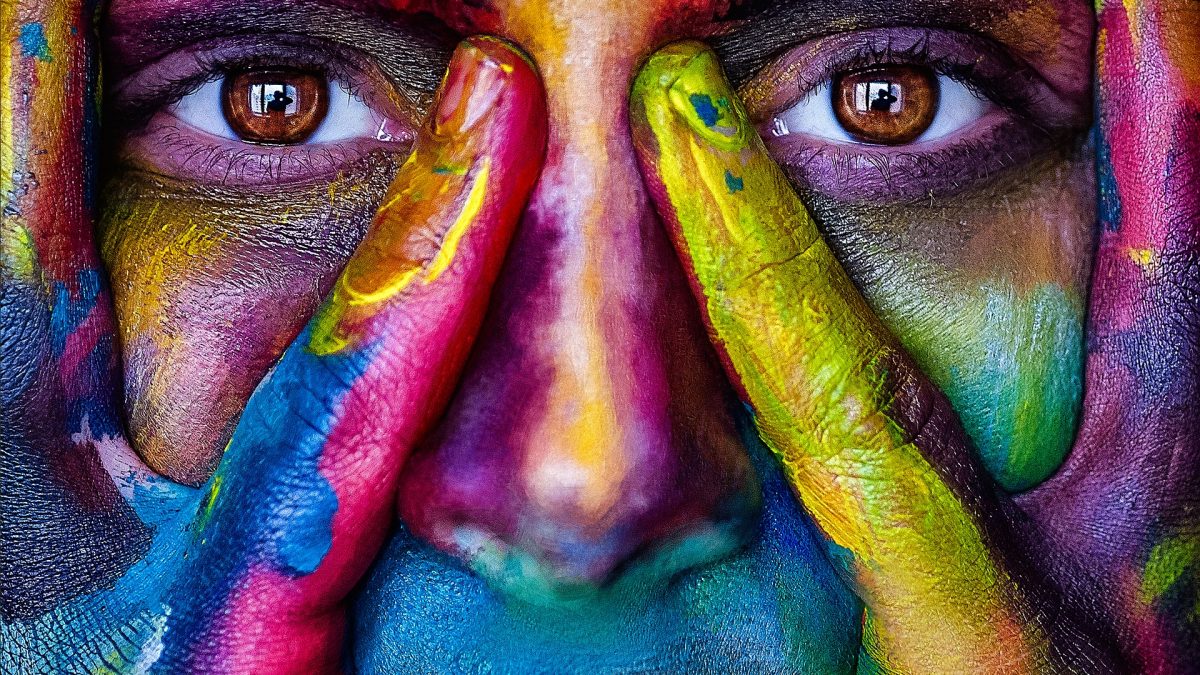 This week, in an exclusive report to Refinery29, it was reported that “the Democratic National Committee is requiring that each 2020 Democratic presidential debate includes at least one female moderator.”

Hallelujah!  It’s about time!  No more manels for the Democratic Presidential Primaries!

But wait!  If you actually READ the quotation, Refinery29 actually got it WRONG.  Here’s the quote:

“The DNC is committed to an inclusive and fair debate process,” DNC senior adviser Mary Beth Cahill told Refinery29. “That means that all 12 DNC sanctioned debates will feature a diverse group of moderators and panelists including women and people of color, ensuring that the conversations reflect the concerns of all Americans.”

At no time did they say a woman [or people of color] will moderate all the panels.  No siree.

Huffington Post even goes on to say, “A DNC official told HuffPost each of the debates also will have at least one person of color moderating,” and then goes on to quote Refinery29!

I don’t buy it.  The entire dais (that includes moderators and panelists) will include women and people of color.  Well, since we have more women on the dais, that doesn’t necessarily mean that there will be a woman as a moderator.

Refinery29 further goes on to assert that because we have “more women in the presidential race than ever before,” ergo, we will have women moderators.

Au contraire. The primary reason (pun intended!) why debate moderators should be diverse is that the entire dais should be visually representative of the audience – the viewing population.

And while I think it makes good sense to have a woman moderator and/or a person of color (after all, how many moderators do you want?), there is no guarantee.  No requirement.  Just an exclusive comment given to a reporter.  So let’s not get our hopes up.

That being said, it’s not like having a woman moderator has never been done before.  While the majority of moderators in the 2008 democratic primaries were men (only 12% were women), we saw an uptick in 2012 (20%) and then again in 2016 (42%).  And according to Politico, we saw Gwen Ifill and Judy Woodruff as the first female duo to moderate a Democratic presidential debate in 2016.  I’d say we’ve come a long way, baby!  (BTW, if you are seriously interested in the stats, Times Up put pencil to paper and notes ” that women, people of color and especially women of color are wildly underrepresented as debate moderators, with trendlines moving in the wrong direction on racial representation.”)

Change DOES happen, albeit slowly.  So where did all of this come from?

Here’s your Cliff Claven factoid: Back in 2012, three high school students from New Jersey created an online petition at Change.org to have a woman moderator for the presidential primaries. 115,000 people signed up.  “We were shocked to find out that it has been twenty years since a woman last moderated a presidential debate,” the 2012 petition notes, in reference to the 1992 debate led by ABC News’s Carole Simpson.  At the same time, another organizing platform for women’s rights, UltraViolet.org, enlisted another 50,000 supporters.

And they were asking for just ONE woman to moderate a presidential debate!

That was 2012.  Fast forward to this election cycle.  UltraViolet asked Democratic candidates to sign a pledge not to participate in debates without a female moderator, according to Refinery29.  Senators Cory Booker, Kirsten Gillibrand, Bernie Sanders, and Elizabeth Warren signed the pledge. Three weeks ago, UltraViolet sent a letter to media organizations covering the presidential primaries asking them to treat male and female candidates equally in their reporting, which includes having female moderators at each debate.  And now we get the DNC to at least acknowledge the importance of visual, gender, and cultural diversity on the platform.  We’ll see if there is a woman/person of color moderating each and every democratic presidential debate!
FYI -I’ll be covering this election cycle – with each and every debate.  I’ll be covering how the moderators did: were they fair, objective, and skilled at keeping the motley crew on topic and on time!

For more resources on moderating panel discussions, visit theKnowledge Vault. To have Kristin moderate your next panel, visit the Powerful Panels official website. 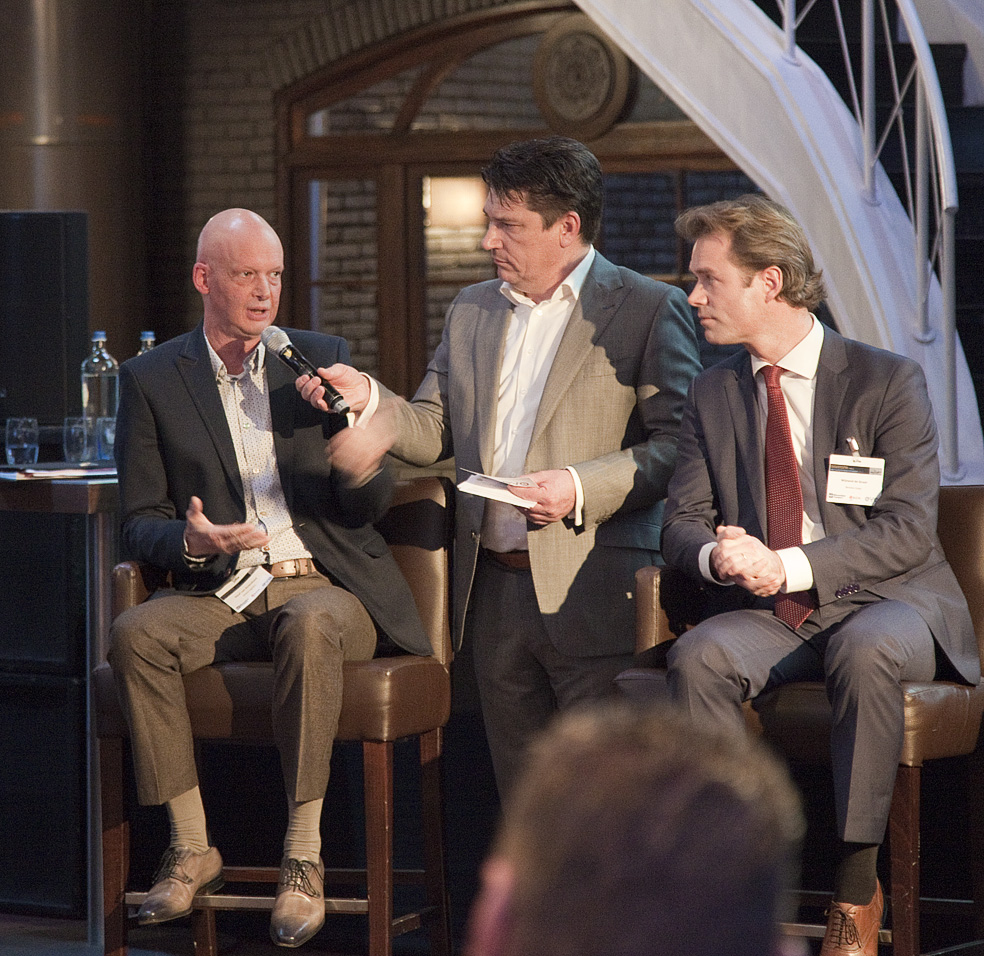 What If You Realized You Were a Male Panelist on a Manel? 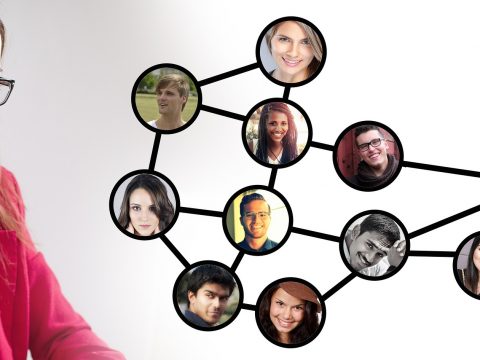