Asking Your Panelists the Tough Questions: What Makes a Question Powerful?

When the Panel Moderator is Also an Expert

Avoid this A/V Perfect Storm at Your Next Panel Discussion

These are tough questions to ask a high-profile political figure:

Would you be willing to accept Franklin Roosevelt’s famous response to Wall Street’s criticism of him saying, “I welcome their hatred?”

These were brilliant questions that made the news.  But more importantly, they were questions the audience was interested in knowing.

I have to think that they were not spontaneous.  They were well-thought out questions that created a buzz among the panelists as well as in the audience.  You can almost feel the audience leaning in to hear their responses.

So what makes a question brilliant?

Ron Suskind is no ordinary moderator.  He was the senior national affairs writer for The Wall Street Journal and a Pulitzer Prize winning journalist. He has written books on the George W. Bush Administration, the Barack Obama Administration, and related issues of the United States’ use of power.  He also happens to be the current Director of the Project on Public Narrative at Harvard.

Obviously, he’s got the street cred and the chops to ask these tough questions.  Yet it’s more than that.  He has the right to ask the question because he’s the panel moderator.  He’s the champion for the audience to get a peak behind the curtain.  To discover ideas that they could not get access to otherwise.

The question was directly tied to the purpose of the conference and issues that female regulators are grappling with.

He made reference to the May 24, 2010 Time magazine cover article on the “New Sheriffs of Wall Street.” as well as a nod to the response to Franklin D. Roosevelt’s announcement of the New Deal.  When questions are aligned with something more powerful or influential, the question carries a bit more gravitas.

But then again, the audience can also ask equally powerful questions. When asked, “Would Hillary Clinton be an effective ‘Sheriff of Wall Street’ if she were elected president?”,  the panelists had different perspectives.

So a powerful question is tied to the topic, is representative of the issues the audience is interested in, and sparks a conversation where the panelists are not in agreement.
To learn more steps to successfully moderate a panel discussion like a pro, try this user-friendly guide.

Kristin Arnold MBA, CMC, CPF, CSP, is a professional meeting facilitator and panel moderator.  She is passionate about making meetings and panel discussions more engaging, interactive and collaborative. You can read more of her work in one of her books Team Basics, Email Basics, Team Energizers, or Boring to Bravo.

The Anatomy of a Powerful Panel

What Makes Your Panel Fascinating?

Kristin Arnold is on a crusade to make all panels lively & informative (F2F, virtual & hybrid). She is the author of the primer for all panel moderators: Powerful Panels: A Step-by-Step Guide to Moderating a Lively & Informative Panel Discussion. Contact her at 800.589.4733 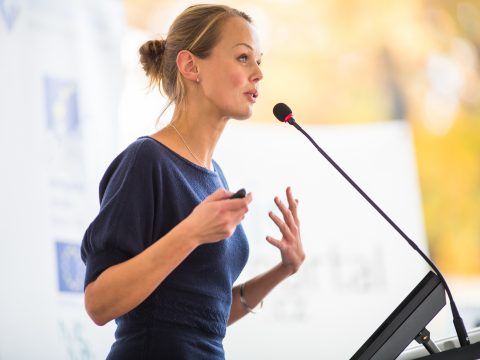 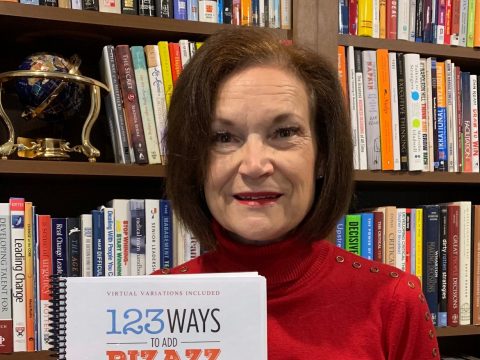 123 Ways to Add Pizazz to a Panel Discussion 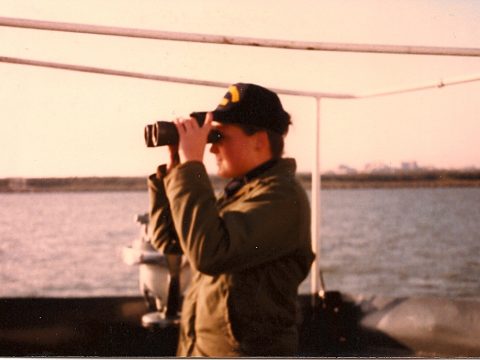 You CAN Commemorate Veterans During Your Panel Discussion