Acing an “UnPanel” – A Panel Without a Moderator

How to Use BINGO During a Panel Discussion

Make Your Mark as a Moderator with Opening Remarks 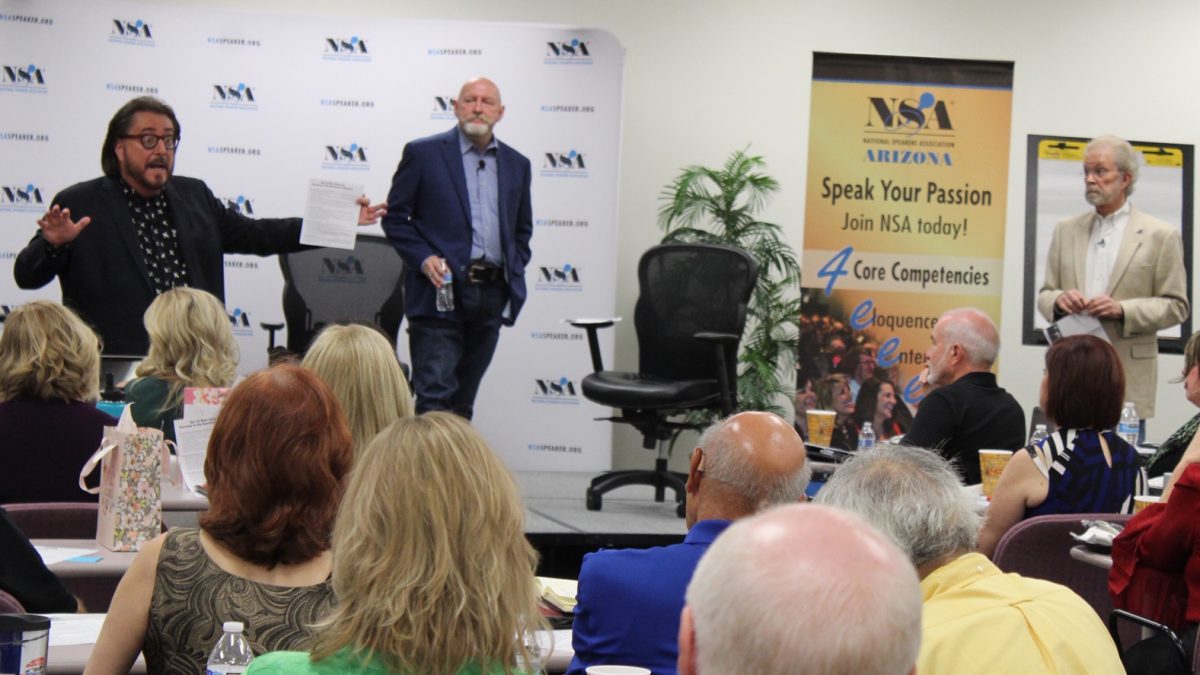 I have watched several panels who declare themselves as an “UnPanel” – a panel of 4-5 people without a moderator.  And it always ends up with one of the panelists serving as the de facto moderator.  After all, how do you keep a handful of people focused?

In fact, several years ago, I witnessed such a panel at the National Speakers Association.  Five Hall of Fame Speakers decided to have a live, unplugged conversation for an hour.  It really wasn’t going anywhere until Randy Pennington started exerting a little rudder control over the conversation.  Thank goodness – although it reaffirmed my belief that a panel needs a moderator!

Fast forward to last month where I watched Randy and two others from that earlier panel (Scott McKain and Larry Winget) on another panel – but this time, it was truly a panel without a moderator.  It was informative, fun, and a seamless conversation.

So I called Randy to find out the difference between the two panels:

An unpanel discussion is not impossible, but does require a certain amount of chemistry between the panelists.  And if you do go this route, I hope you stay friends! 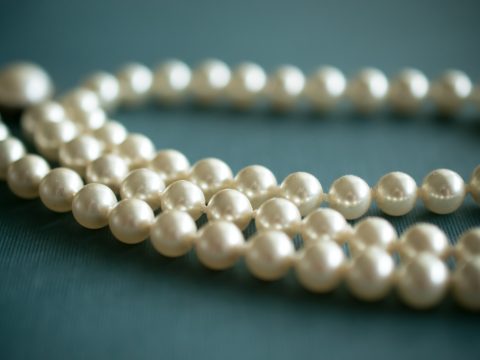 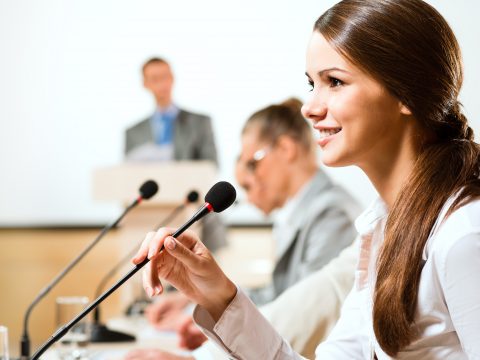 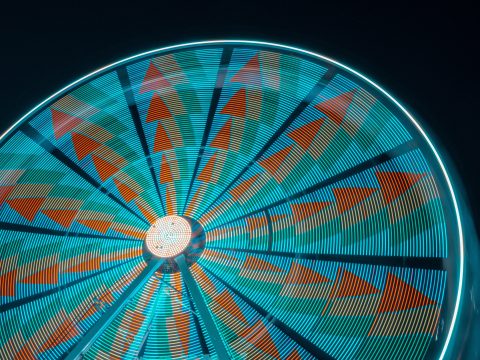 Play “Spin the Wheel” to Avoid a Repetitious Panel Discussion